This all started as a Christmas gift for my parents.

Last summer, during all the social unrest and presidential election looming, political tensions were high... but nowhere higher than at my parent's house. Every morning I would wake up to texts from my parents with links to articles talking about whatever crazy thing the Left was up to that day.

I then had an idea. What if I could create a political satire board game? What if I could finish it in time to give it to them for Christmas? Not just any game, but a game that makes fun of the absolute lunacy of the Political Left. And so it began.

I named the game Deterioration because that’s the word that best encapsulates the effect of the Left’s impact on our society. I worked on the game from August to November, and then I ended up making a few extra copies to give to friends and family for Christmas.

The feedback was positive…more positive than I was expecting (I’ve never made a board game before, so my expectations were low).

They told me I had to somehow make this game available to the rest of the silent majority fed up with the politically correct cancel culture plaguing our country.

Warning: Your Leftist friends are going to hate this game.

They will hate it because you will laugh your ass off at their expense.

They will hate it because it draws attention to the absolute lunacy of their ideals.

They WILL try and cancel it. But we’re not going to let them.

Join me in the fight against the Leftist loons. Invite your friends and family over to play. Serve up some cocktails. And let’s all laugh at the Left together.

Join over 2,000 other marketing pros in subscribing to the award-winning our Blog.

We recommend you visit any one of our ll Sector Exchanges on our Blockchain Ecosystem. 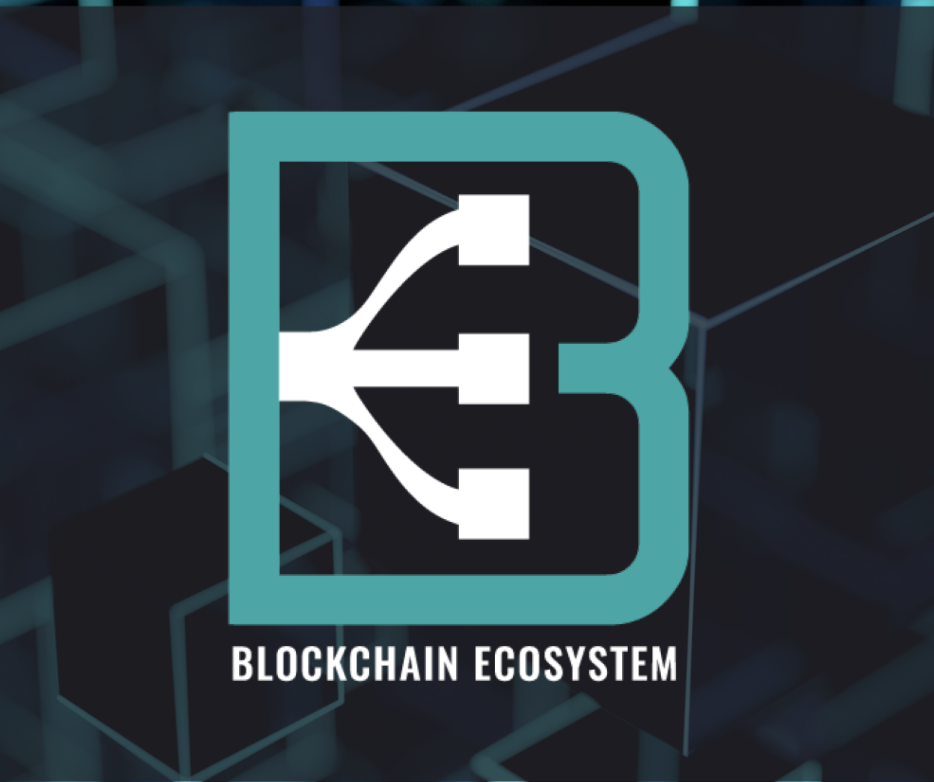 Written by The Blockchain Ecosystem Powered by CrowdPoint
"Our mission is to unite AI, Compaction, and Blockchain technologies to Democratize Big Data in order to Defend and Deliver dividends to YOU, for your Human Identity." 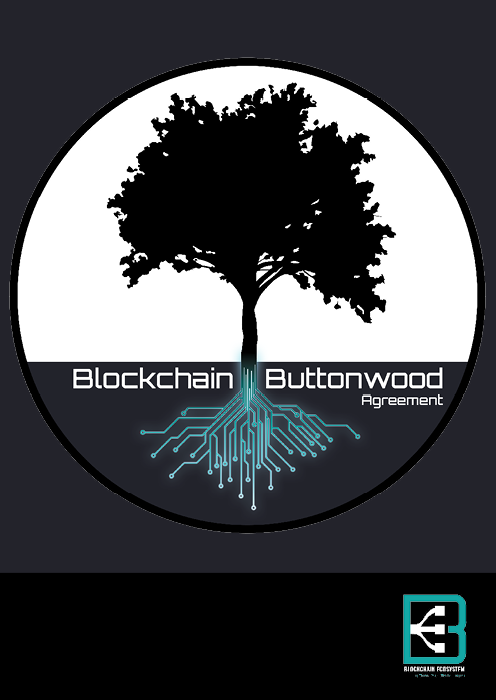 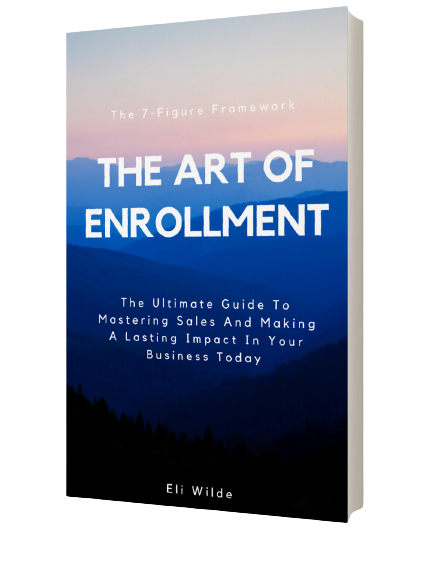 TAKE BACK YOURSELF AND INFLUNCE OTHERS 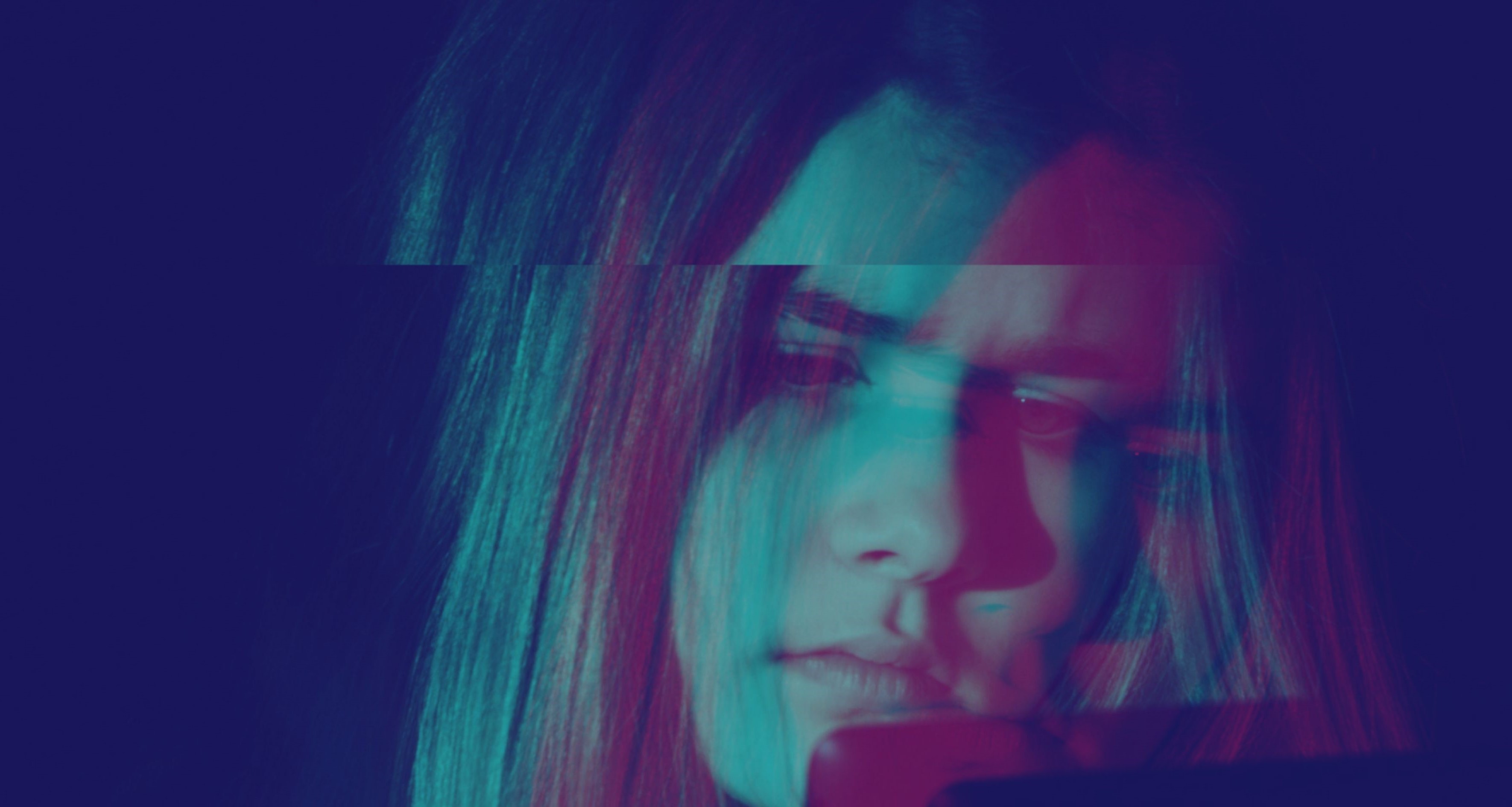 THE RISKS OF SCREEN TIME FOR CHILDREN 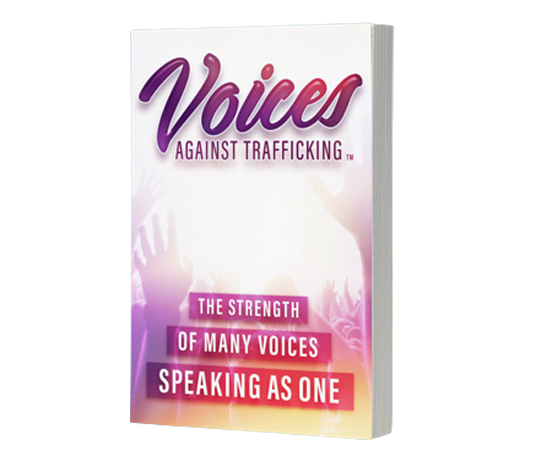